How Credence Can Be a Dumbledore: Fantastic Beasts 2 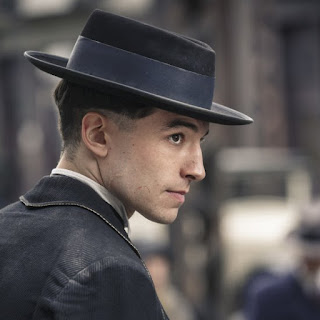