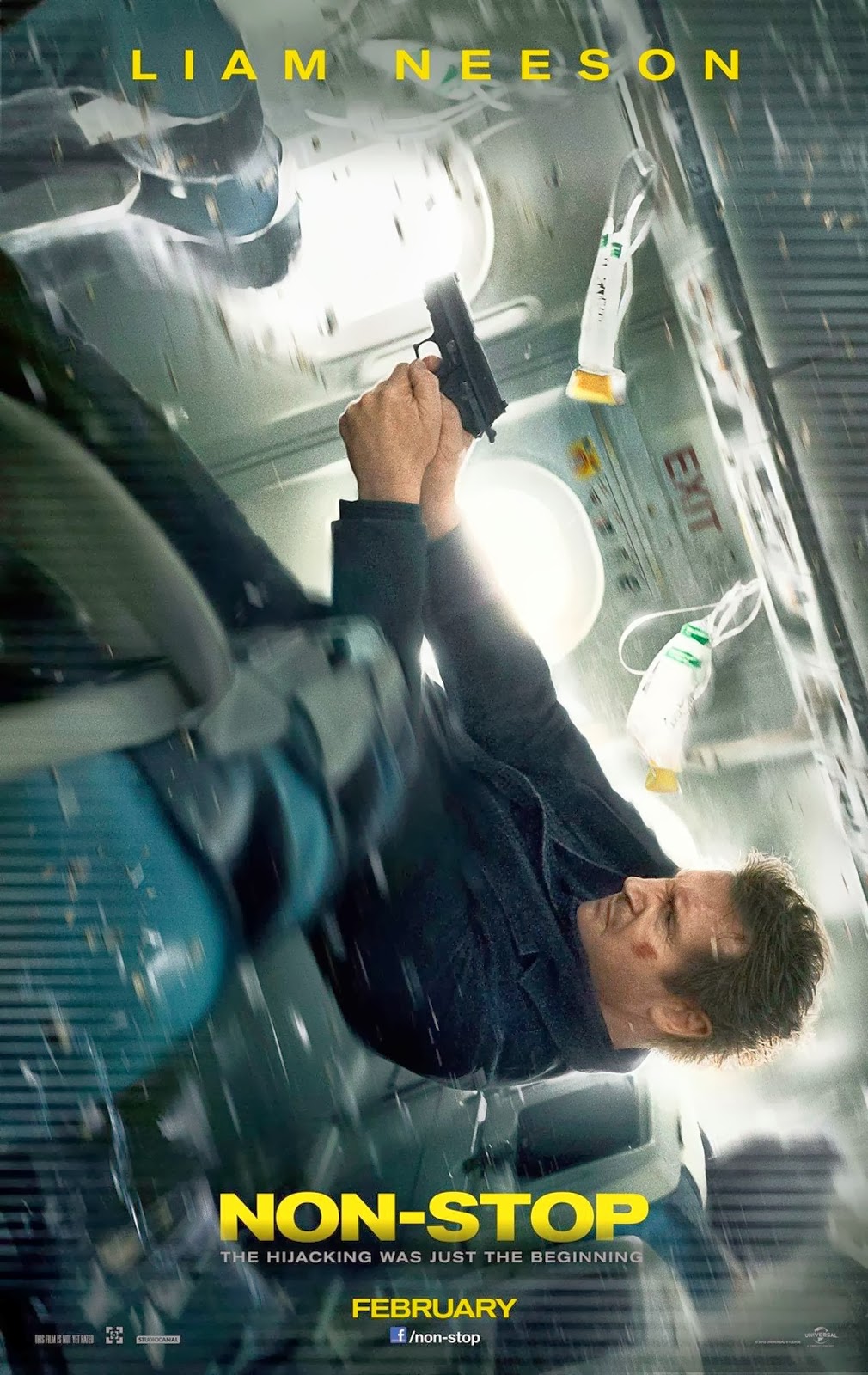 If you are, unlike myself, not snowed in this weekend and can make it out to the theater, you had a choice between two, new films: either see Liam Neeson's Non-Stop or the television mini-series-turned big-screen-production Son Of God. It was my prediction that Neeson's character, an air marshal being framed as a high-jacker of a plane with 150 people on it, could be a symbol of the Tea Party because the Tea Party has been blamed for hurting the country when they are just trying to save "the ship of state." It turns out, I am very, very wrong, and if you decided to see the film this weekend, you probably had quite the brainwashing session. Spoilers are listed below, so if you do want to see the film, stop reading now. 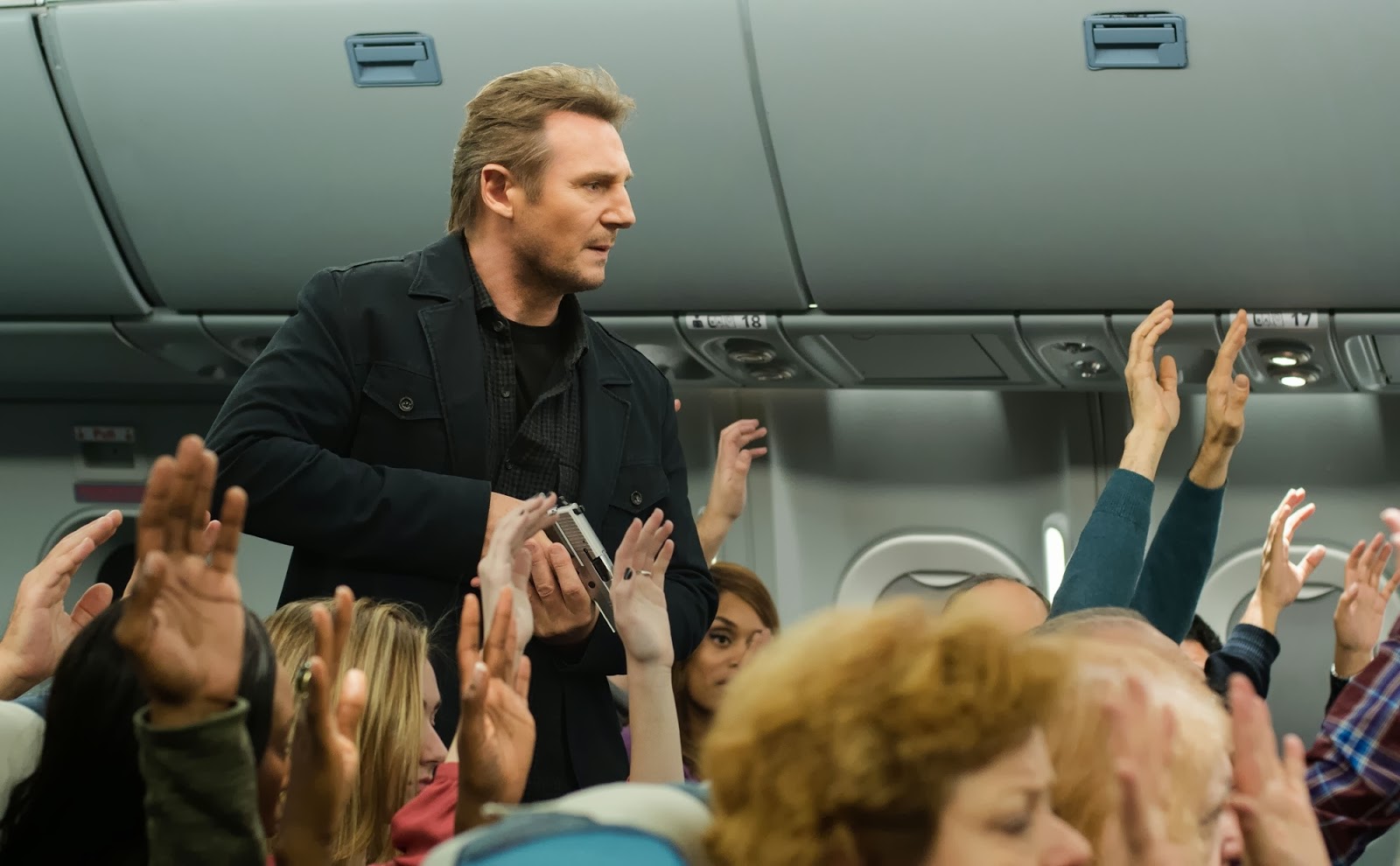 The "terrorist" was a family member of someone who died in the 9/11 attacks; that is correct, a person who lost a family member during the 9/11 attacks is the terrorist in a major film. After the attacks, that person joined the military, but became disillusioned with the wars and turned into a terrorist who got another American military person to help in getting $150 million for the lives of the 150 passengers on the plane. This film is not only offensive and insulting but undermining to this country, intentionally.
Posted by The Fine Art Diner at 3:40:00 PM