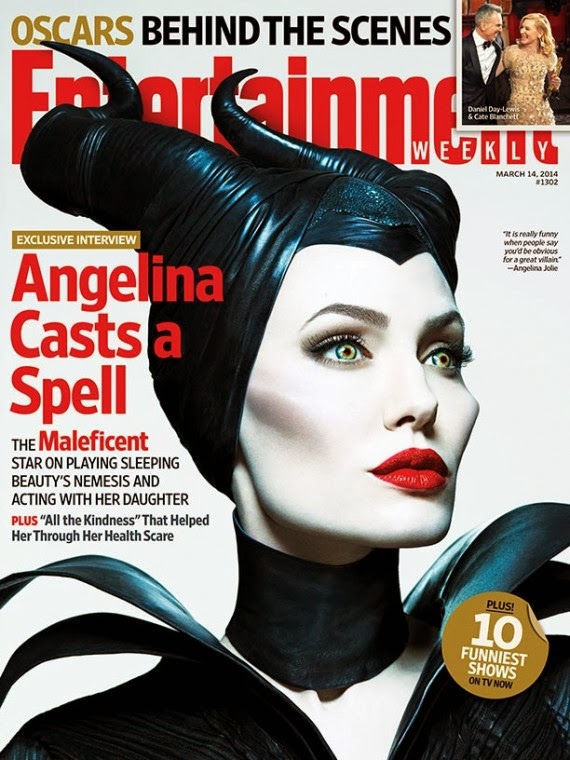 Angelina Jolie will be on this week's cover of Entertainment Weekly, providing her first in-depth interview about Maleficent and what it was like working with her kids. Her daughter Vivienne (pictured below) was cast as the young Aurora because all the other child actors were too afraid of Ms. Jolie in her full costume, including claws and "animal eyes"; even her son Pax ran off scared when he saw her. "It's really funny," Jolie mentions, "when people say you'd be obvious for a villain." 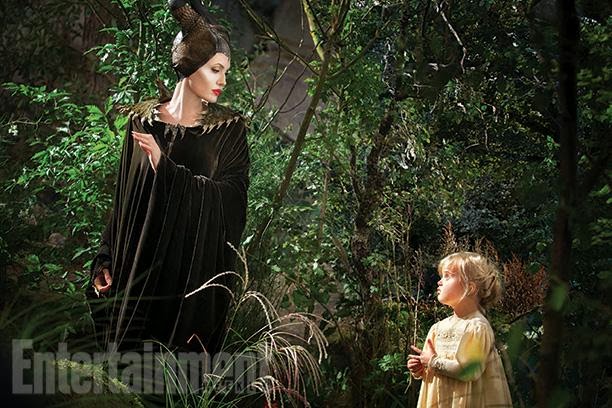 We briefly discussed last week the "artistic disclaimer" attached to the Noah film; it's now coming out that Paramount told director Darren Aronofsky nothing about the new marketing approach they were taking with the film, and the creator of the $130 million film is rather upset with them. Aronofsky was tweeting regularly during the filming, and it's my humble opinion that he believes his Noah is actually faithful to the biblical account: God indeed never intended humans to live after the Flood, bequeathing the earth to the animals and environment instead.  I disagree with this position as being Biblically accurate, and am suspicious of the film being used as a vehicle for indoctrination.
On an entirely different matter, I have my ticket for 300: Rise Of an Empire tonight, I will be tweeting my initial reaction to the film, and I am nearly done with a post on 300 to help us compare the two films and what has changed since 2006 when 300 first came out, and the sequel being released this weekend (originally, I was going to put up an additional post examining all the trailers and clips of 300: Rise Of An Empire, but I won't have time to do that and, since I am seeing the film this evening, it's not really necessary; getting that post up will be my number one priority). 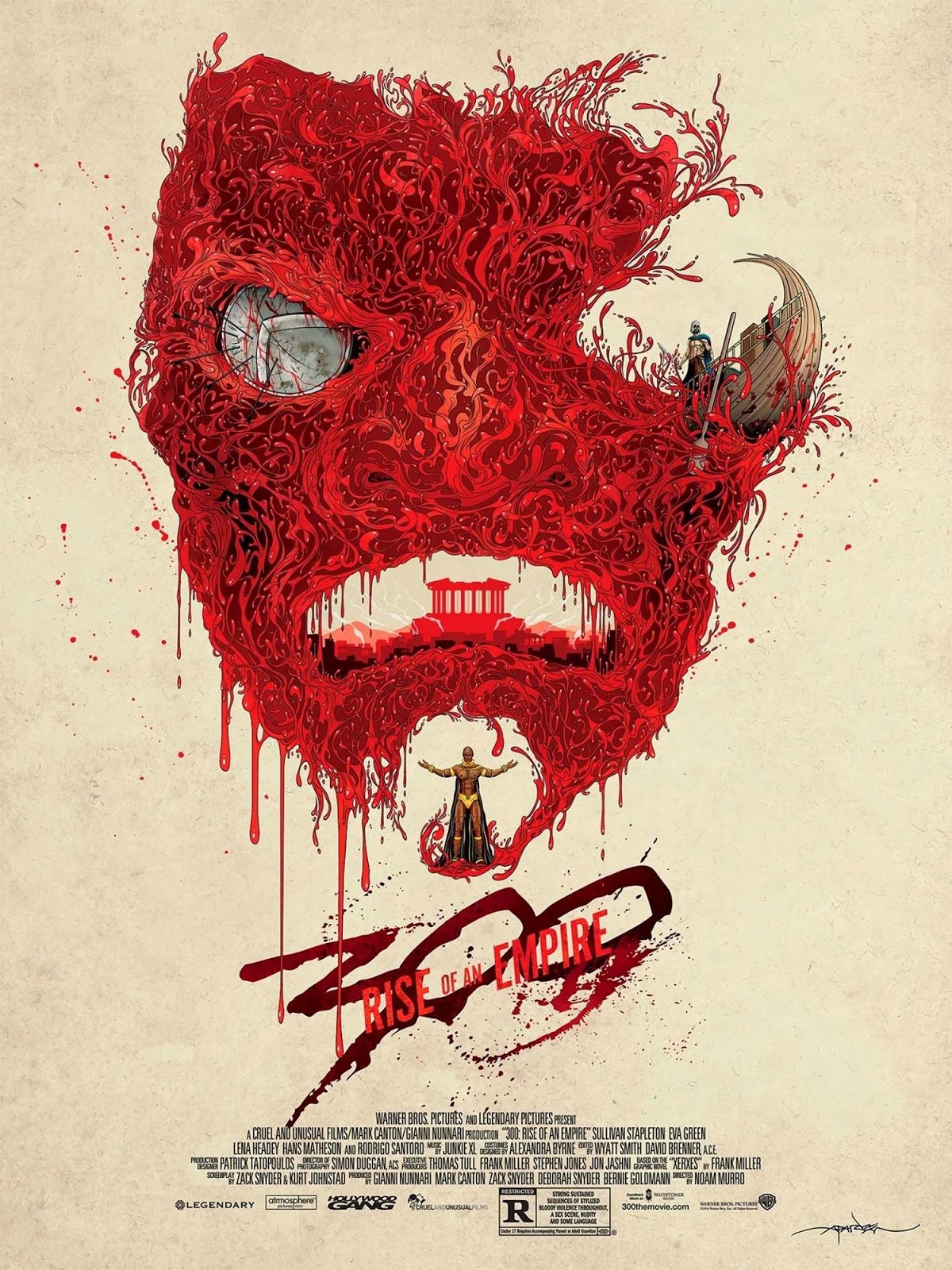