John Carter is very good and extremely complex.
I could be working on this one for awhile, but if you get a chance to see it this weekend, here are some things standing out for your attention (and for those interested in the Therns--the characters played by veteran bad guy Mark Strong--please see my in-depth analysis of them at John Carter And . . . the Anti-Christ?). 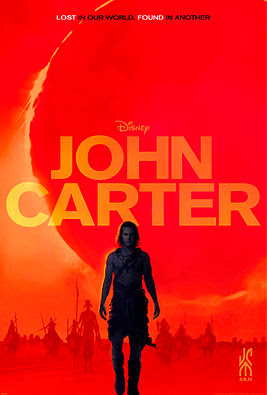 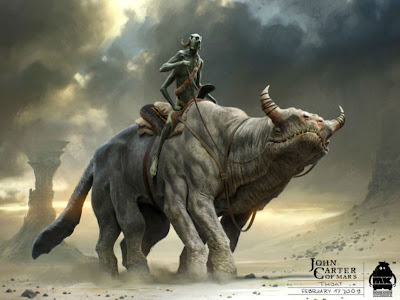